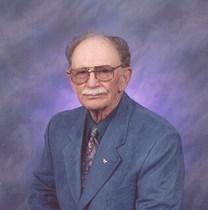 Jay was in the Texas A&M class of 1953 and graduated with a degree in Architectural Construction. After his graduation, he became a pilot in the United States Army and attained the rank of Major. He served in Panama, Korea, and Vietnam. While he was in the Army, he married Marlene Kautz in 1958. After his military service, he went to work for St. Paul’s Lutheran School in Maryland. After his wife died in 2002, he moved to Georgetown to be closer to his brother and family. While in Georgetown, he was an active member of St. John’s United Methodist Church. He was on the Board of Stonehaven and regularly attended events at Madella Hilliard Senior Center.